The Paul Thorel Foundation was created in Naples in 2014 at the will of the artist, and in its first years of activity currently deals with the organisation of his archives — 1600 works by Paul Thorel and 100 works by Italian and international artists from his collection of ancient, modern and contemporary art. Since his death in May 2020, the Foundation is committed to conveying Paul Thorel’s name and legacy in the field of the digital image in Italy and abroad. Today the Foundation commissions new artistic proposals through the Paul Thorel Prize, which reactivates the artist’s studio in Naples in collaboration with the Gallerie d’Italia of Intesa Sanpaolo, and promotes projects in the form of residences and workshops at its spaces on the islands of Panarea — located in the Aeolian archipelago, in Italy — and Hydra — in Greece.

Paul Thorel, an Italian-French artist, was born in London in 1956. His pioneering work with the digital image was included in the first exhibitions dedicated to art and new media at the Palais de Tokyo in Paris (1989 and 1992), Les Rencontres Internationales de la Photographie in Arles (1993), and in major American museums with the travelling exhibition Aperture Metamorphoses: Photography in the Electronic Age (1994). Thorel settled in Naples in 1994, where he created the Foundation that bears his name in 2014. In 2018, for the Museo d’Arte Contemporanea Donnaregina – Museo Madre, Thorel created Il Passaggio della Vittoria, a permanent mosaic work taken from one of his digital designs. Thorel died in Naples in 2020. 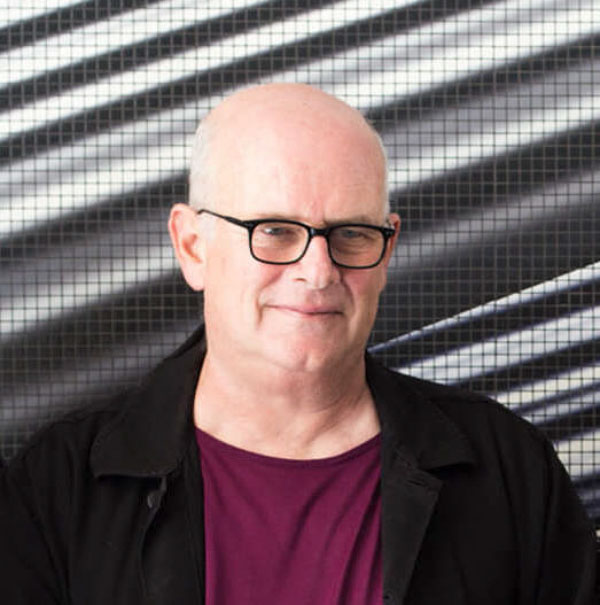 Paul Thorel began to create digital images in 1979, collaborating with the University of Genoa, RAI in Turin, and INA Institut national de l’audiovisuel in Paris as programmer and artist. His first photographic works have the known traits of friends, the glamour of Hollywood actresses, or else reinvent archetypal figures of the past with postmodern taste and formal suggestions from the world of television. In the 90s, lights and shadows sharpen and remind of glitch, the undulating interference of computers, but also the sinuous motions of the sea in the Gulf of Naples. The photographs of the 1920s further filter reality into a synthesis between image, memory and process that enhances the transience of the gaze and the subjectivity of vision. Upon his death, Thorel left a reservoir of iconic works, the result of a process of translation from the particular to the universal that intertwines the human element with contemporary technological language.

Paul Thorel’s work has been the subject of critical catalogues and essays in Italian, French and English, including in-depth manuals on the digital image such as Metamorphoses: Photography in the Electronic Age (Aperture, 1994); Photography reborn, Image making in the digital era di Jonathan Lipkin (Abrams, 2005); and The digital eye. Photographic art in the electronic age di Sylvia Wolf (Prestel, 2010). The archive has a copy of all the publications of the artist, national and international, made for his solo and collective exhibitions from 1977 to 2020, and the covers signed for writers and musicians, from Barry Gifford to Peter Gabriel. 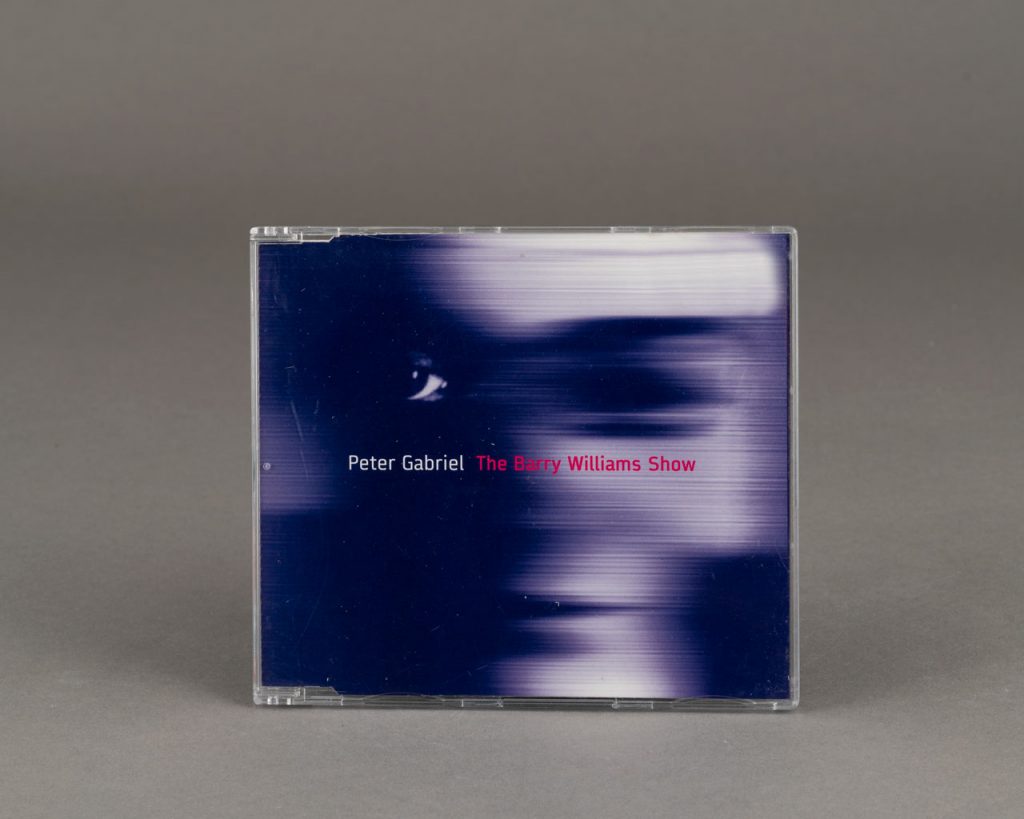 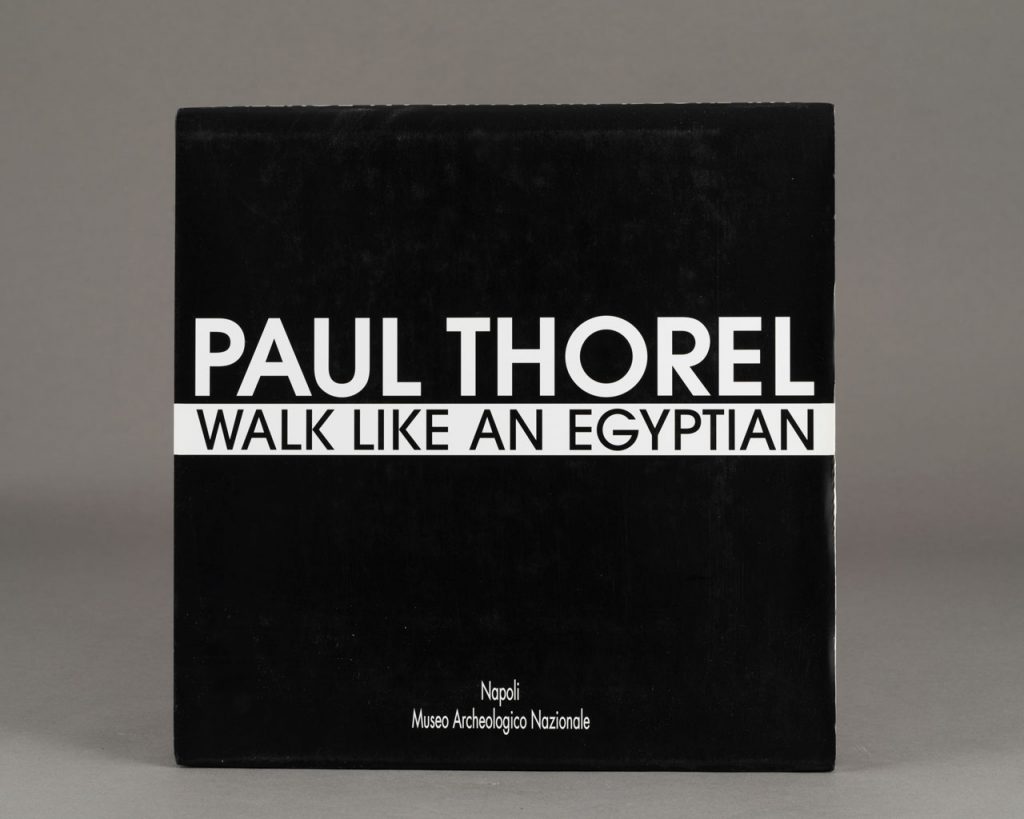 In 2022, the Paul Thorel Foundation, with Intesa Sanpaolo’s Gallerie d’Italia, launched the Paul Thorel Prize, which will be awarded annually from 2023 to three Italian artists or art collectives irrespective of age. The award is one of many initiatives created by the Foundation to commemorate Paul Thorel’s pioneering work in the digital image. The three winning artists will carry out an artistic project financed by the Foundation during a one-month residency in Naples in Paul Thorel’s studio, and will be the owners of the works produced. The selection committee for the 2023 edition is composed of Caterina Avataneo, Lorenzo Gigotti, Elisa Medde and Valentina Tanni, and compose the jury together with Sara Dolfi Agostini, curator of the Paul Thorel Foundation, Antonio Carloni, deputy director of the Gallerie d’Italia in Turin, and Luigi Fassi, director of Artissima.

Fondazione Paul Thorel is pleased to announce its participation at Artissima 2022 in the section A Sud The project A Sud is rooted in Artissima’s intention to highlight the activities of art foundations and institutions from the southern and island regions of Italy, reinforcing the focus on the Mediterranean as a place of artistic growth and an incubator of new creative perspectives. The Paul Thorel Foundation is based in Naples, with annexes in Panarea and Hydra. It focuses on the creative potential of the Mediterranean basin, with an interest in contemporary photographic research, new technologies and aesthetic discourses, in response to Paul Thorel’s pioneering research (1956-2020). At Artissima, the Foundation is participating with a booth dedicated to Thorel’s work, in dialogue with his international art collection.