Paul Thorel began to create digital images in 1979, collaborating with the University of Genoa, RAI in Turin, and INA Institut national de l’audiovisuel in Paris as programmer and artist. His first photographic works have the known traits of friends, the glamour of Hollywood actresses, or else reinvent archetypal figures of the past with postmodern taste and formal suggestions from the world of television. In the 90s, lights and shadows sharpen and remind of glitch, the undulating interference of computers, but also the sinuous motions of the sea in the Gulf of Naples. The photographs of the 1920s further filter reality into a synthesis between image, memory and process that enhances the transience of the gaze and the subjectivity of vision. Upon his death, Thorel left a reservoir of iconic works, the result of a process of translation from the particular to the universal that intertwines the human element with contemporary technological language. 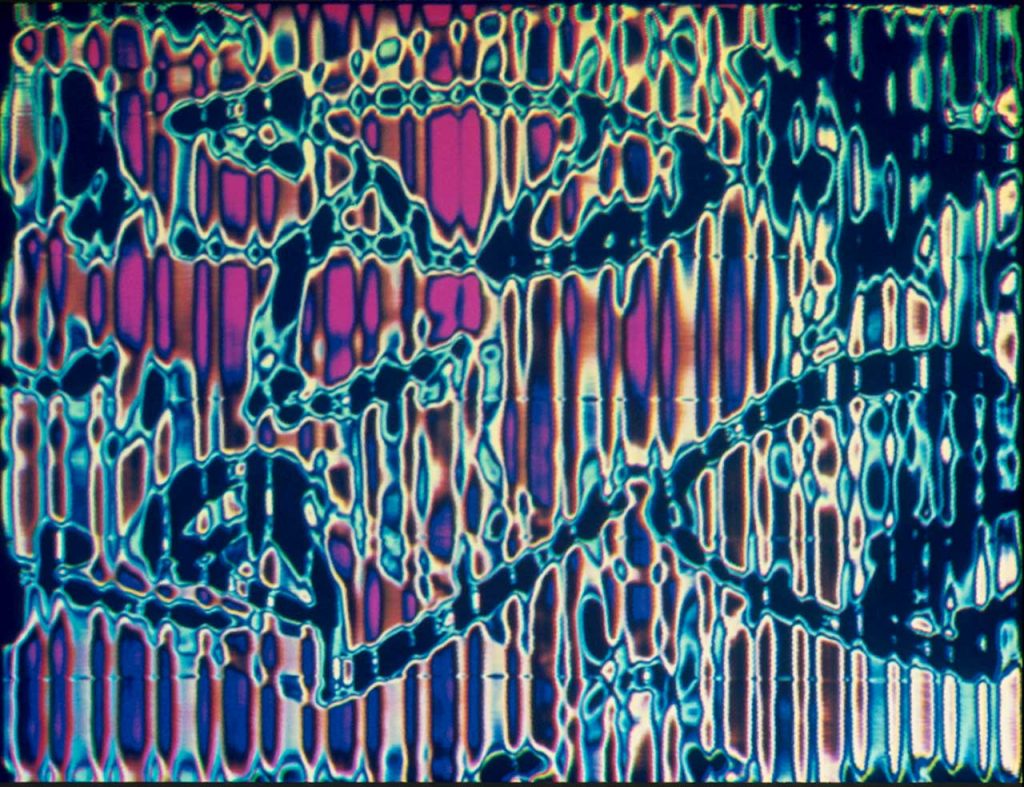 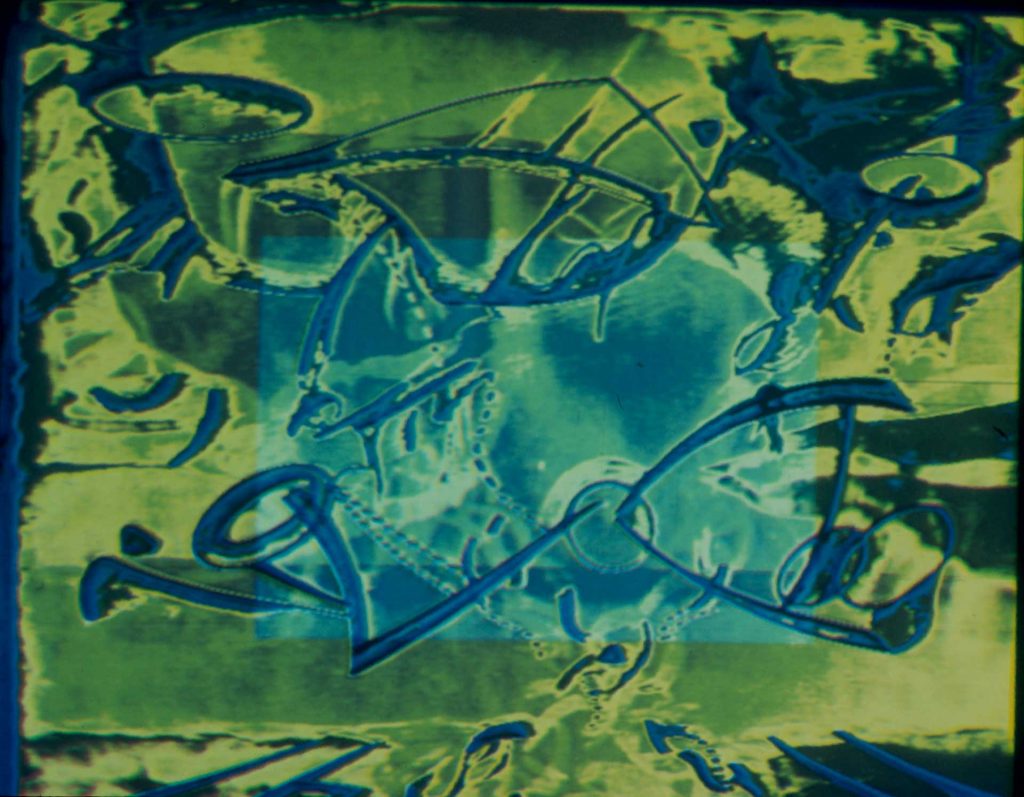 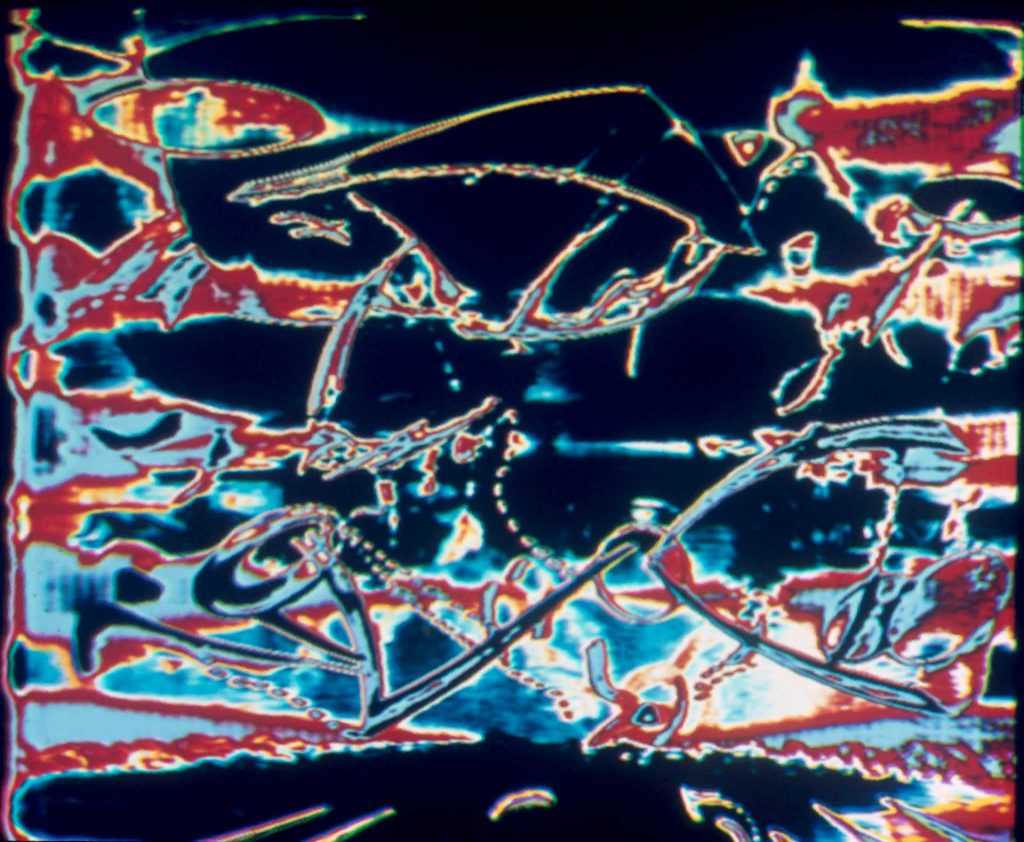 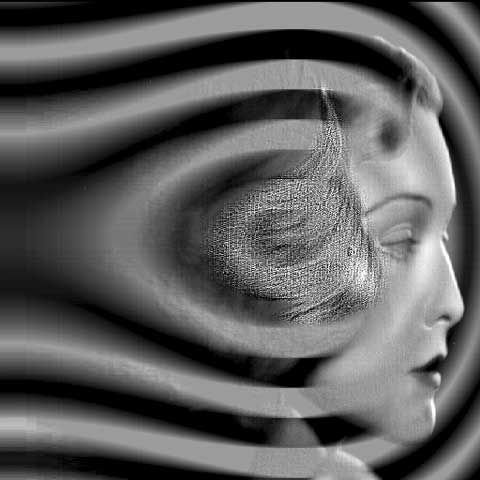 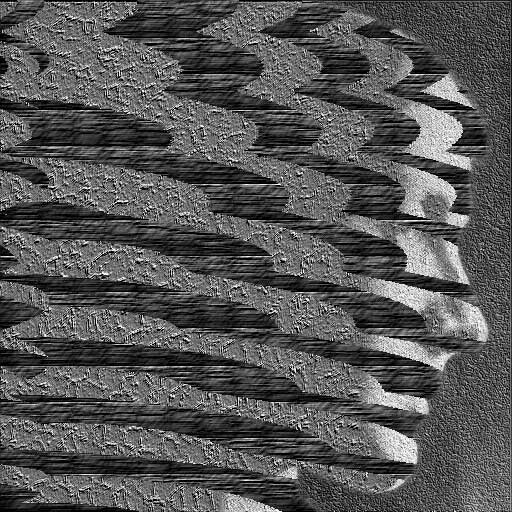 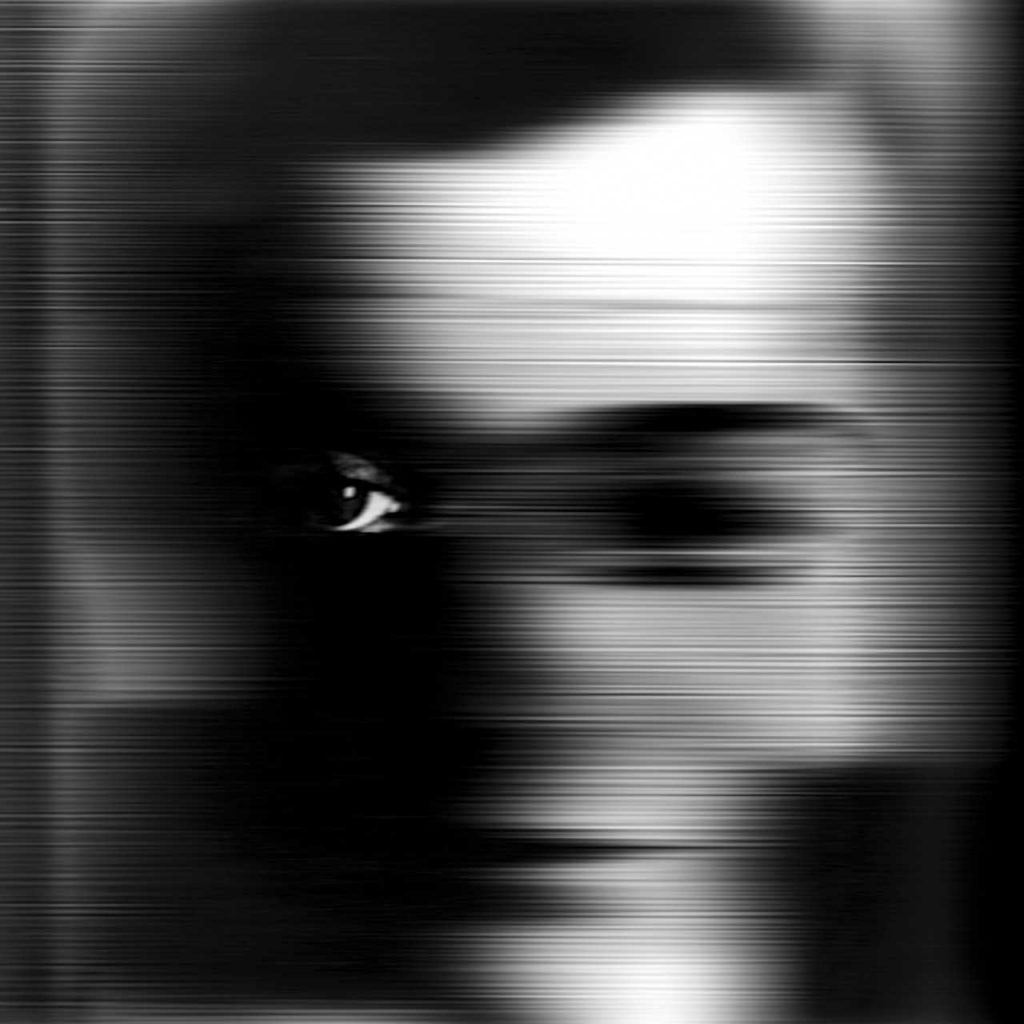 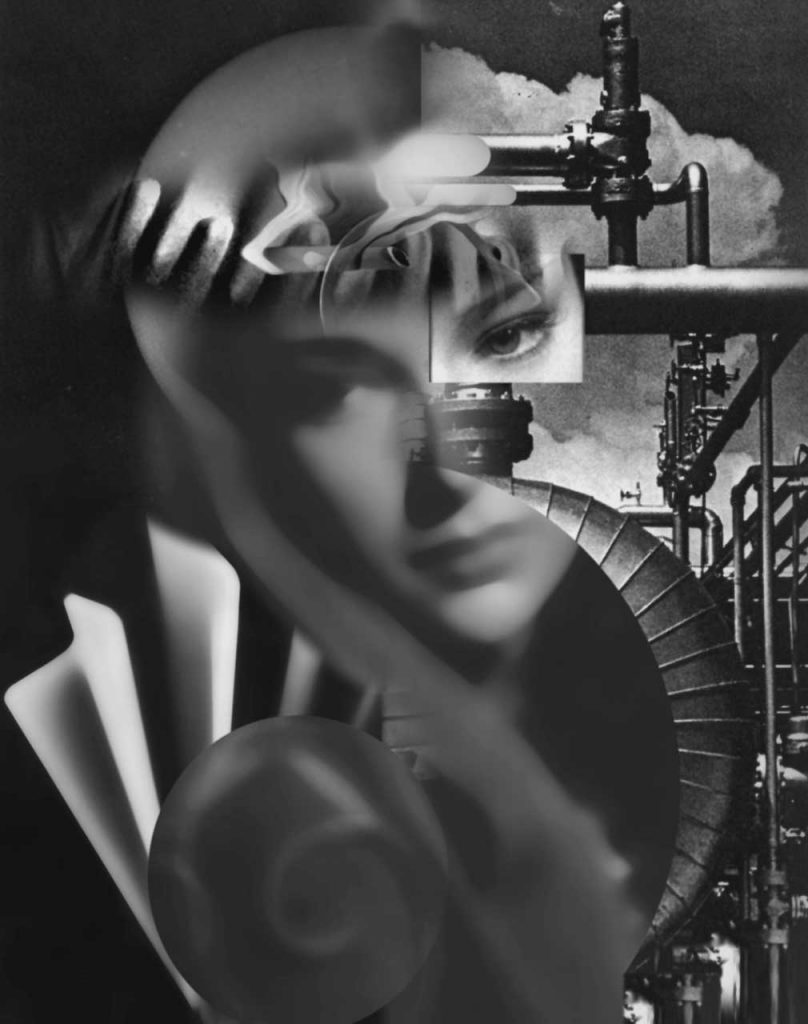 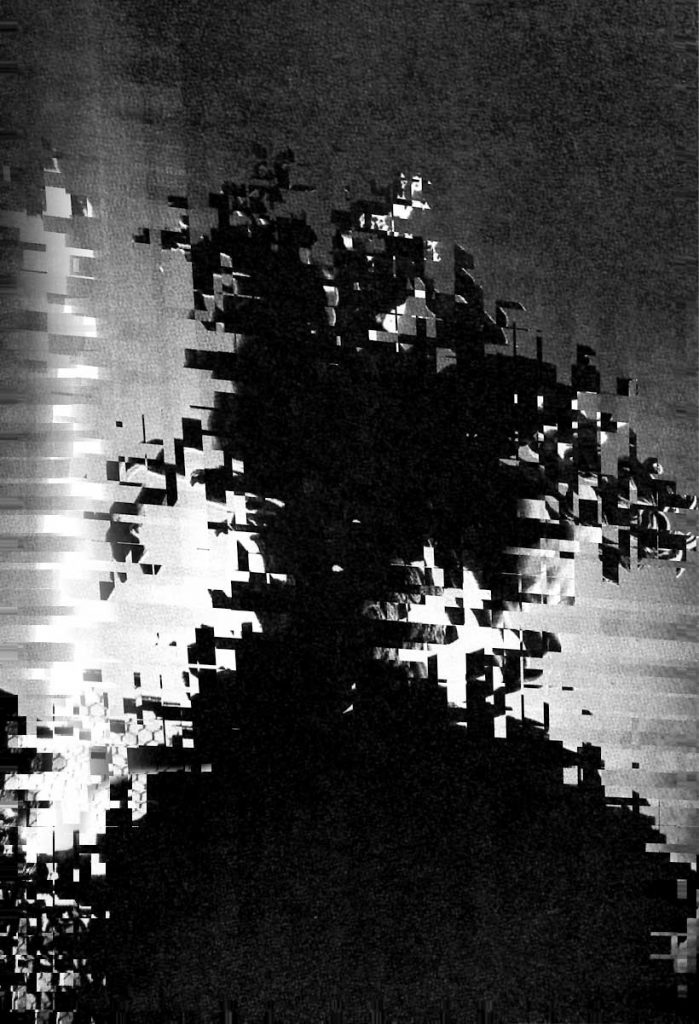 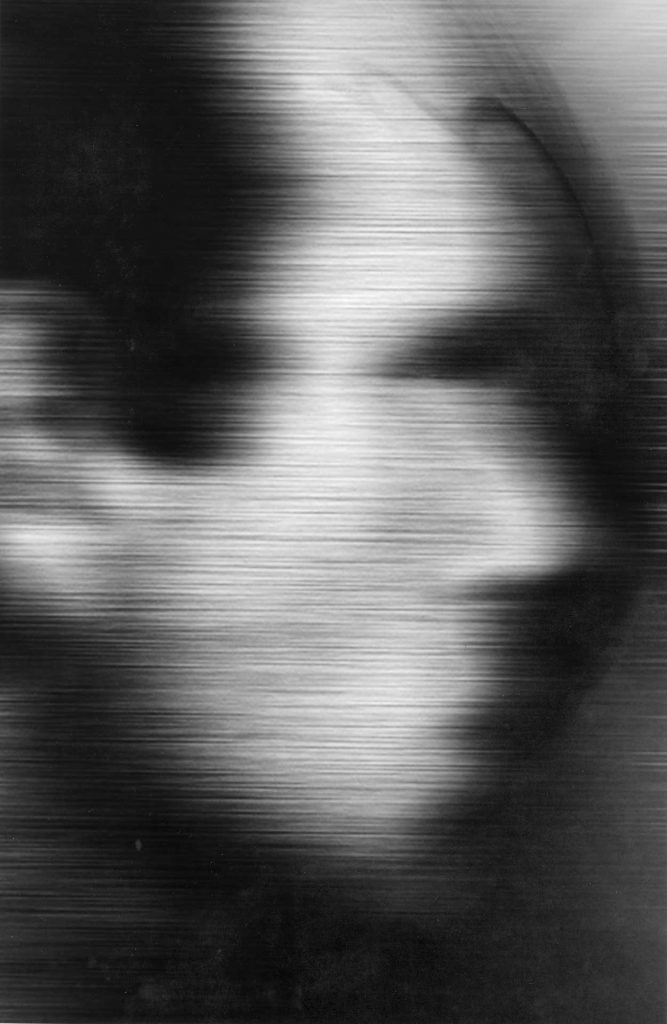 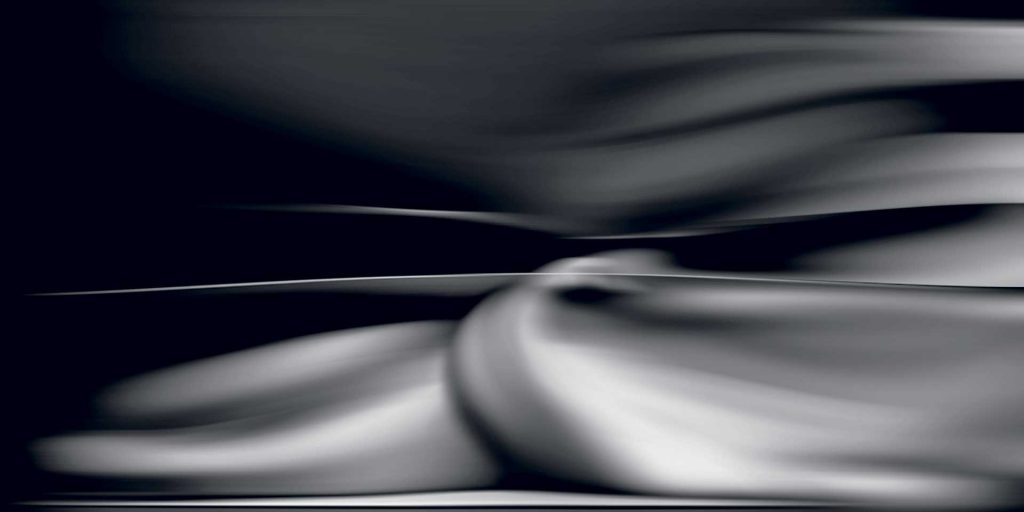 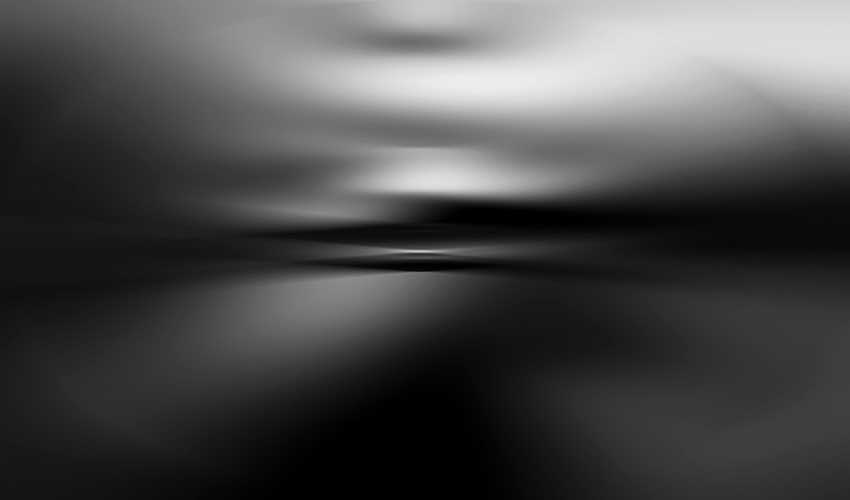 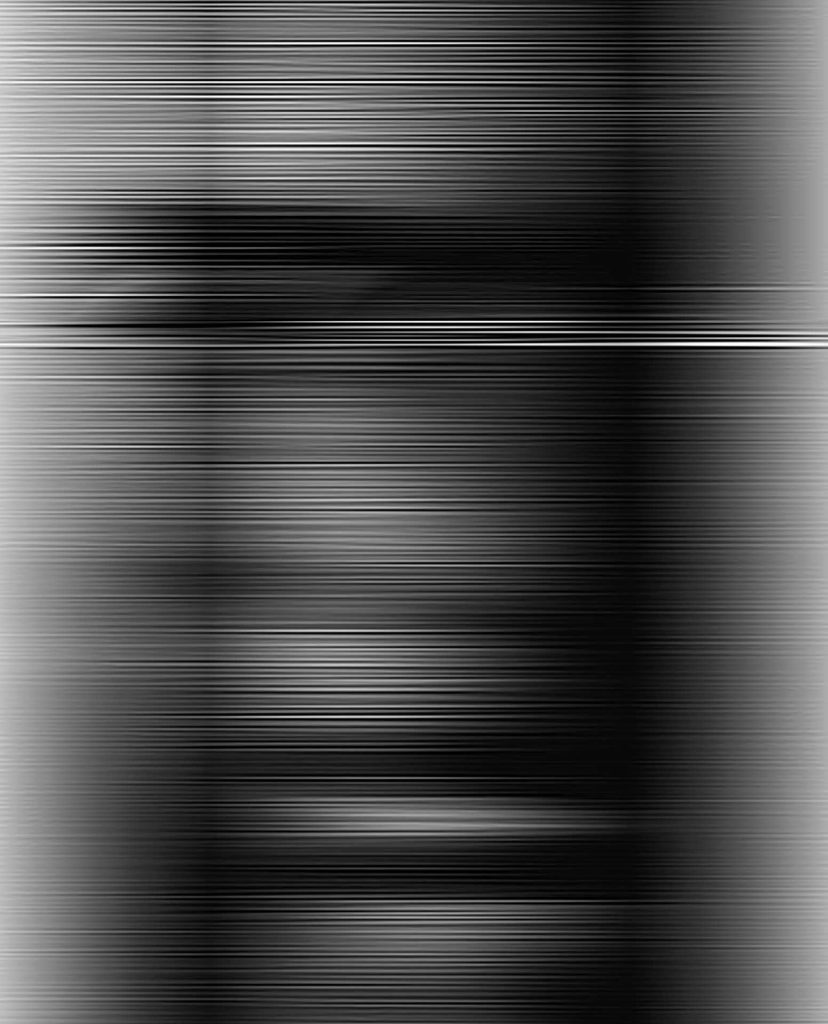 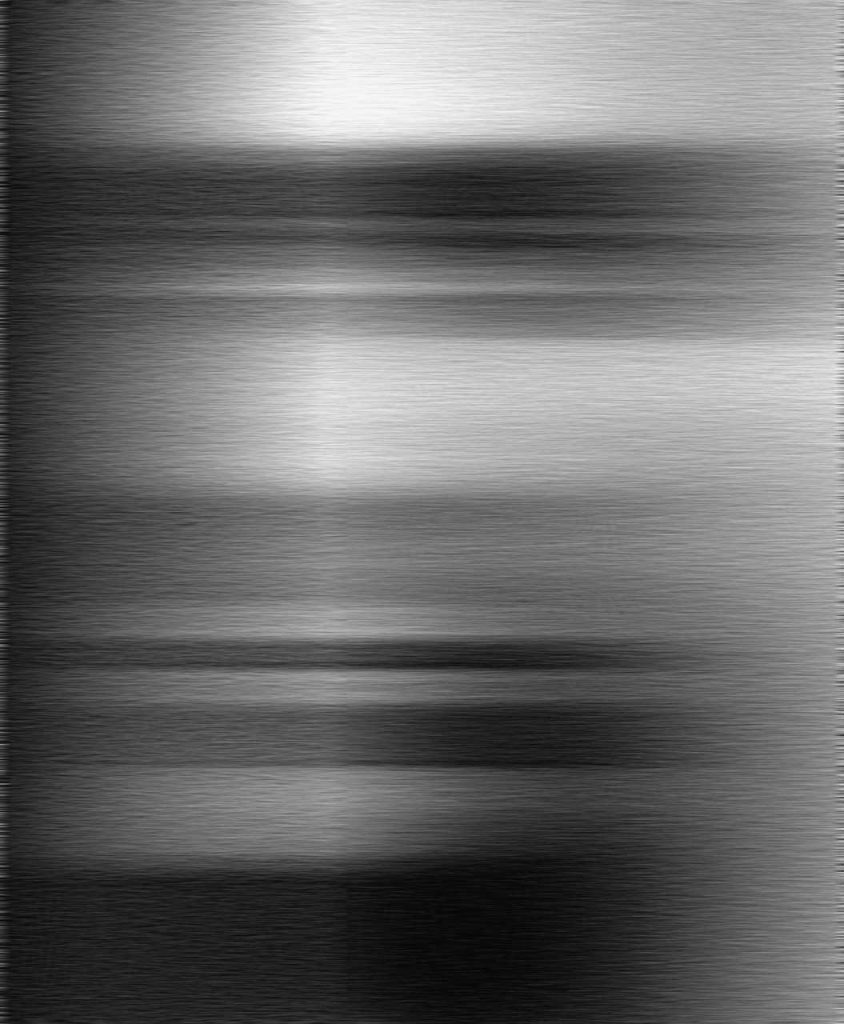 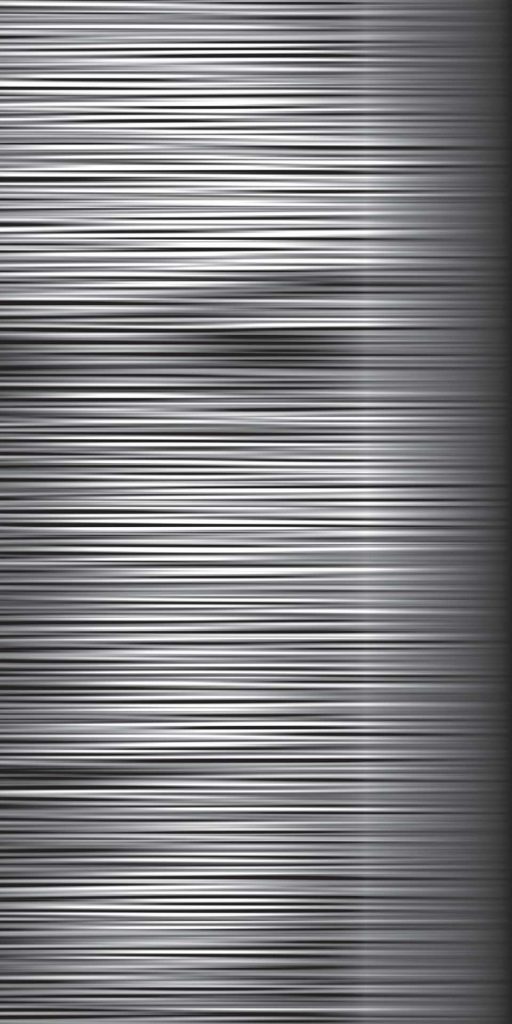 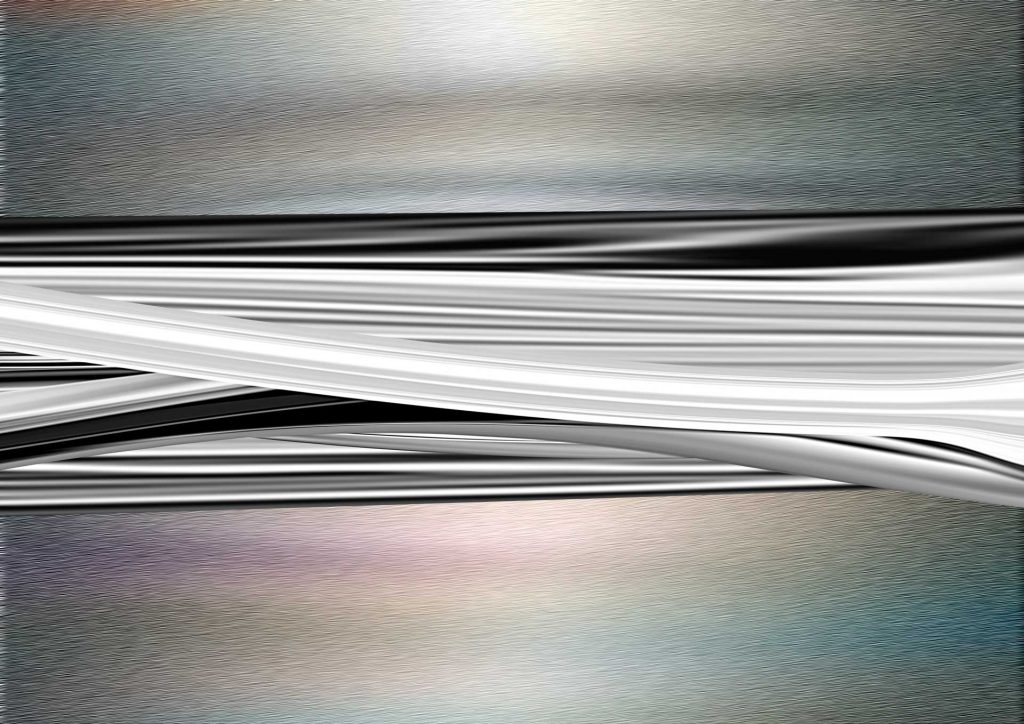 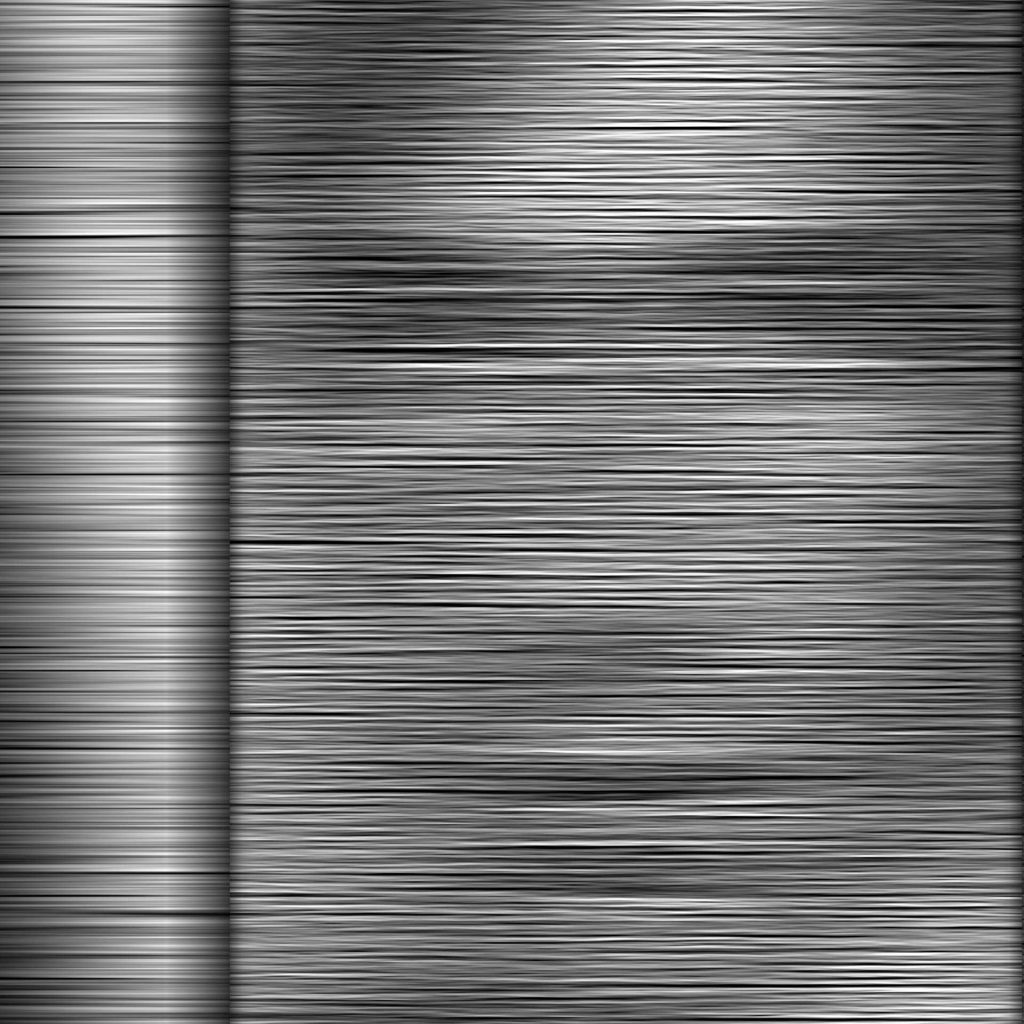 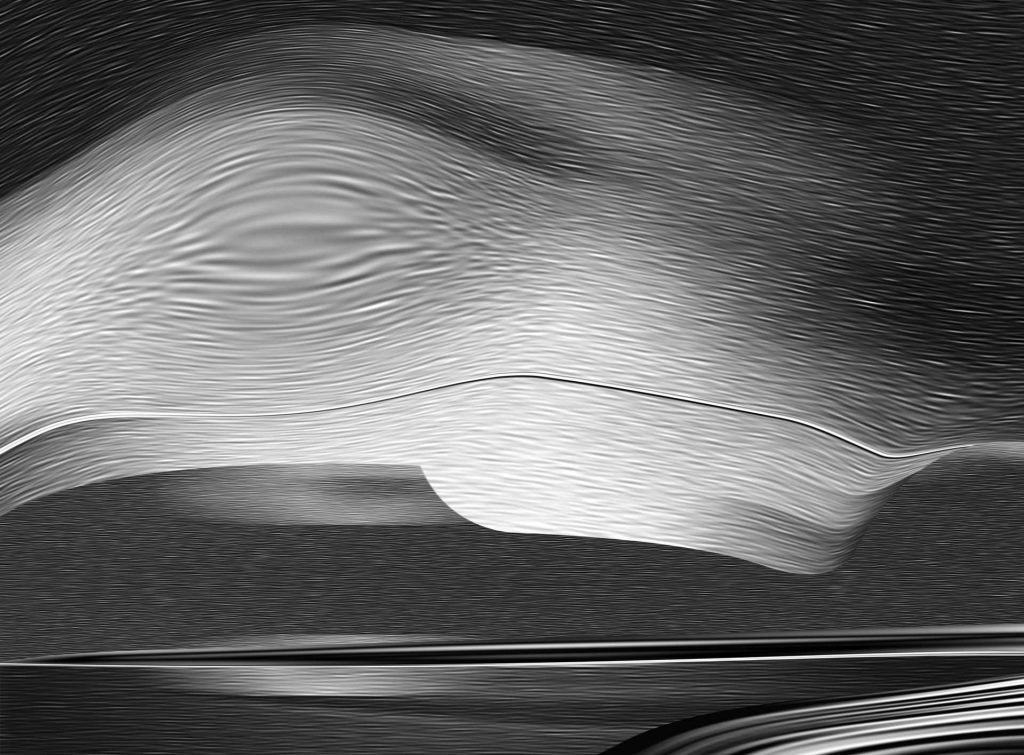 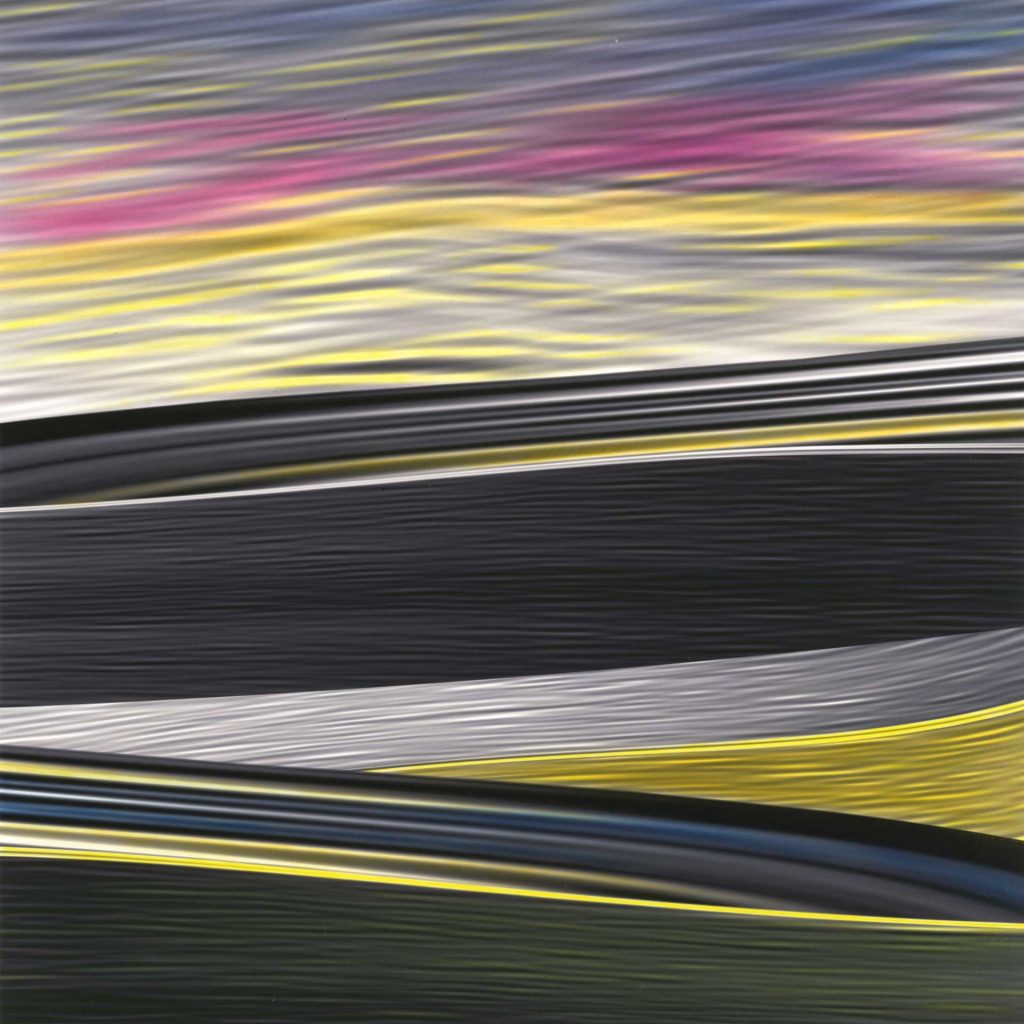 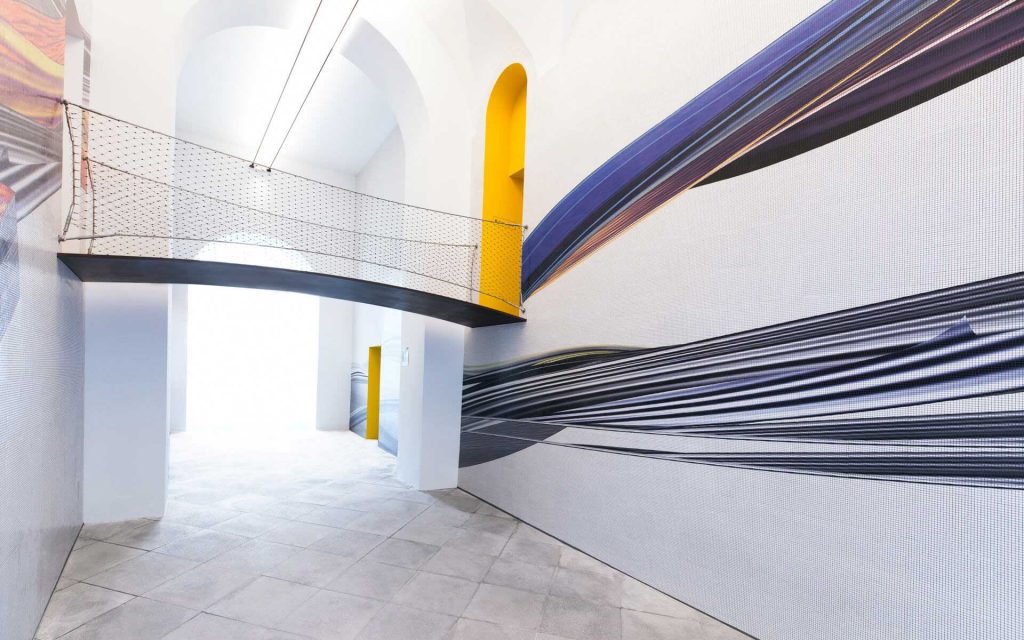 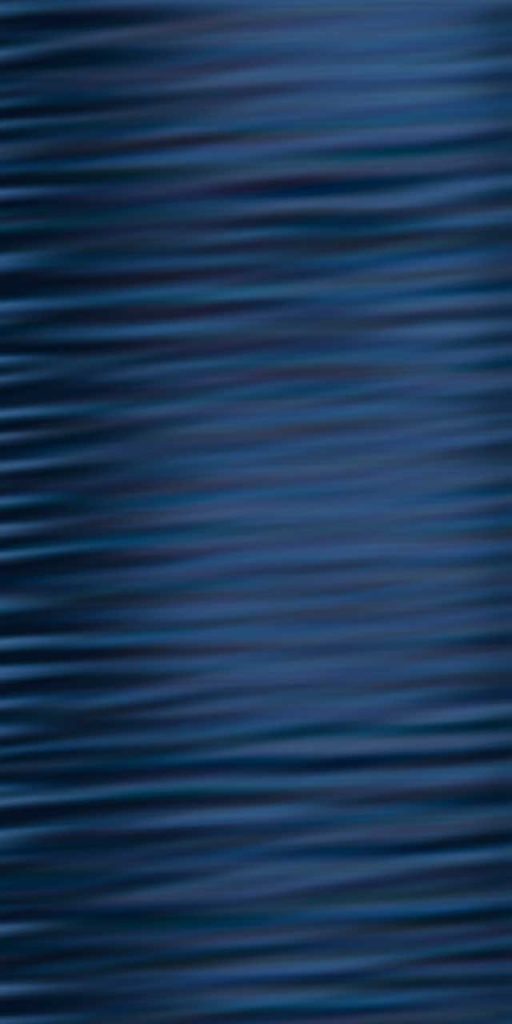